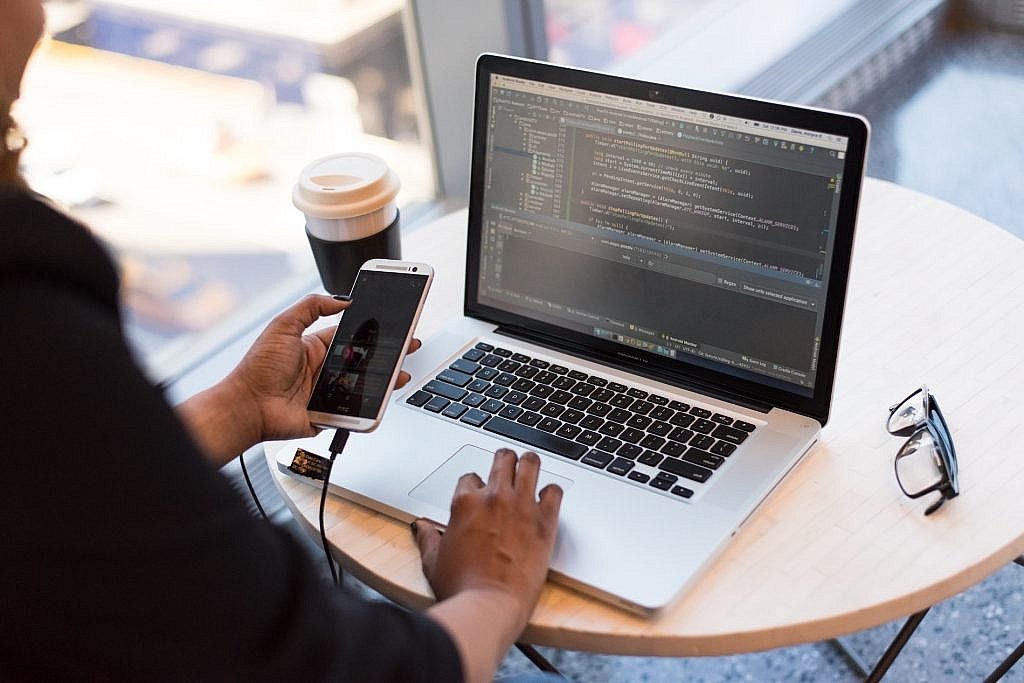 Play Store – the platform that sees both high app count and users time is also the house of the highest uninstallation rate and user abandonment rate.

Businesses, who enter the market with the hope of getting all the different attached benefits that Android market offers, most often than not, fail to avail them and find themselves in the well of uninstalled applications or even worse, apps that are never opened again after one experience.

This strikingly new place (at the downhill) that businesses now find themselves in is usually the doing of a series of mistakes that Android app developers face when devising the mobile apps. Something that can easily be avoided upon investment into a sound Android app development company that knows what it is doing.

In this article, we are going to look into some mistakes that have to be avoided at all costs while Android app development to ensure that the apps offer the anticipated returns in the expected time. Knowing what these are will not just help you in becoming a better name in the wide Android market but will also help you offer a lot better experience to the end users.

Let us look at what those to-be-avoided mistakes are:

1- Copying the iOS Version of the App

One of the biggest mistakes that an Android designer and developer can make is copying the iOS version design and then coding it in. Something that happens more frequently than we would like in the name of fast development time and expedited launch.

Developers forget that the whole interface and the experience that Apple gives is very different from what Android is able to offer. The presumably small things like button placement and pop-up designs often combine themselves to become the reason behind giving the users a feeling that the app that they are using is not Native on a particular level.

The next mistake that Android developers make is not expanding their umbrella of Android devices and OS that the app will go live on. They often restrict themselves on a few specific devices which they think are most used in the market (same with the OS version) and don’t prepare the application for other platforms or OSs.

The application should, at all costs, be responsive to some level of variation in flexible interface and features which adapts a specific screen configuration. Although it might seem like a very daunting process, following the guidelines passed by Android development manuals helps in achieving this to a great extent. A dynamic framework of the Android app enables you to offer configuration-specific files which get loaded on the basis of the present device’s configurations.

Whenever an app is launched on the Android Operating System a new Linus process begins with a single execution thread. It means that the applications all run in one thread, known as the main thread.

Now, when the developers accidentally block this main thread, a rough user interface happens which have a dire impact on the app’s complete responsiveness. In order to avoid this from happening, developers should make use of the main UI thread for making network calls, loading bitmap, reading and writing SD, processing of the image, and querying of the database.

4- Using Codes for Something that is Already There

Chances are that all the different things that you want to do – image loading, network calls, access to the database, and even social login can be done with the help of APIs.

There is a very high probability that all the time that you have been spending in writing long lines of codes to avail a specific task could be solved in less than half the time, through an API. So, before you start writing the codes, first search and see if there exists an API that can do the job in exactly that much efficiency and less than half the time.

So, here were the four mistakes that Android app developers make during the extensive process. Mistakes that can have a negative impact on not just your app but also your business as a whole, taking down with itself the profit and fame.

Think we missed a deadly mistake? Let us know in the comments below.