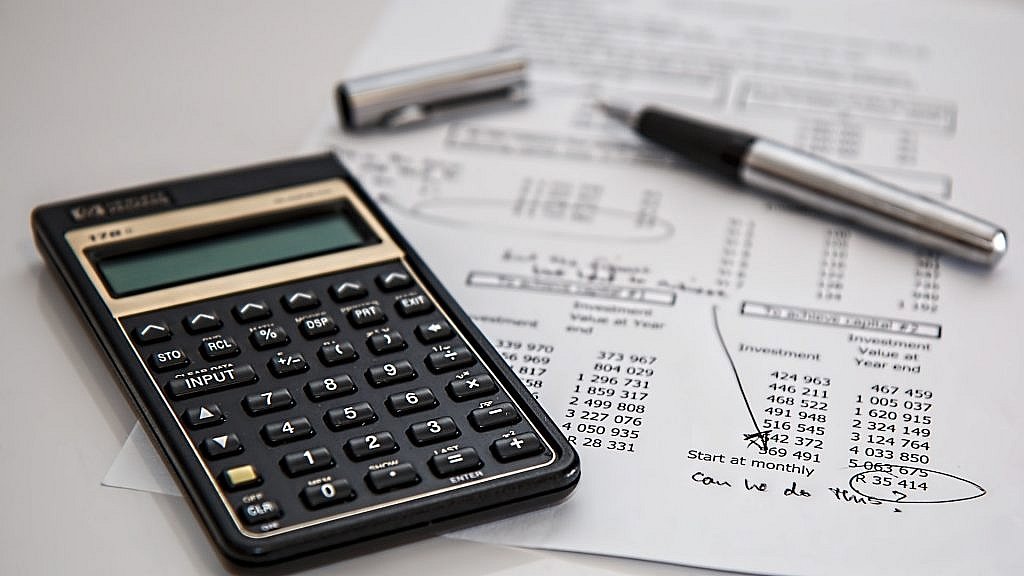 PrevPreviousDave Leininger: @MemunehMichael @AltMtRainier @realDonaldTrump Massive numbers? Like 2 or 7 mothers with children?
NextDave Leininger: @johnnydata "Welcome to The Hill" and "I look forward to learning from you." are better introductory comments. Gene… https://t.co/dDAyJ78gc3Next
X