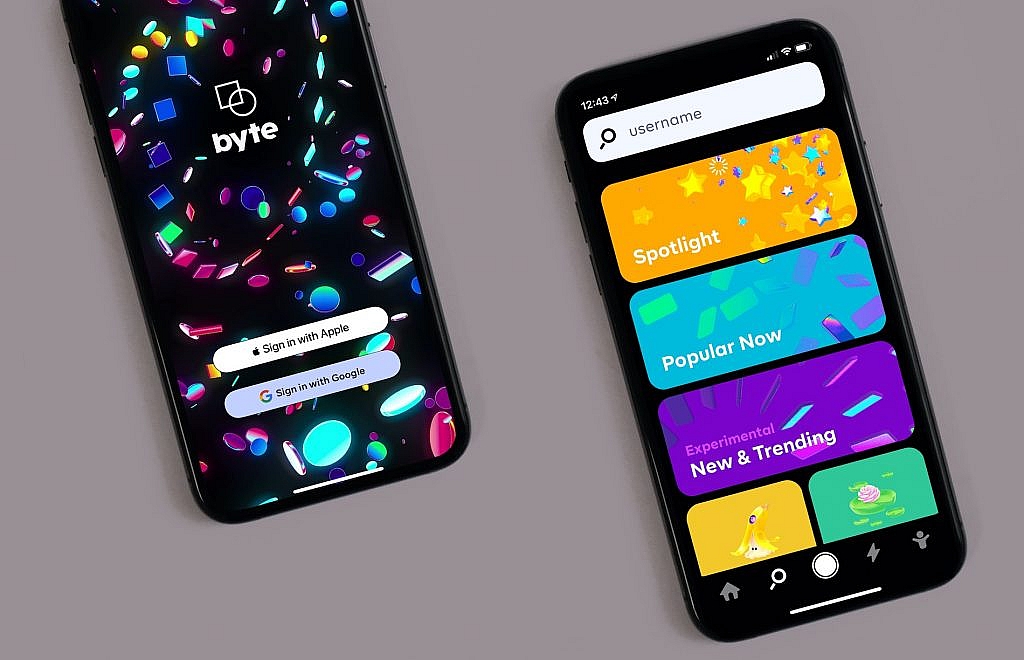 Which mobile application development platform should I opt for?

What are the prominent advantages of choosing that platform?

Will it be the best choice for my app?

I am sure that there are so many questions that arise in the mind when it comes to choosing an enterprise mobile app development platform. Given the plenty of available options, one is bound to feel baffled. But selecting the most appropriate platform holds utmost importance.

To help you out, we have whittled a list of the top six enterprise mobile application development platforms that are leading the charts in 2020. You can learn about these in detail to choose the best one for your app. Let’s begin.

Appcelerator makes use of a single JavaScript codebase to build strong native apps. It has an open and extensible environment that allows you to produce apps for Android, iOS, Blackberry, HTML5 and hybrid apps. Its open-source SDK supports over 5,000 devices.

PhoneGap is an amazing cross-platform framework, allowing app developers to build apps that operate smoothly on multiple mobile platforms. It has a powerful backend system that greatly accelerates the development process. It is best suited for developing simple mobile apps that do not extensively use the mobile’s native features.

The PhoneGap community comprises latest modules and codes that are available for free, owing to its Open Source License. It offers tremendous flexibility and app developers having a basic knowledge of JavaScript, HTML5, and CSS3 can get started with development, without the need of learning any additional languages.

Sencha is believed to be an ideal framework for developing data-rich cross-platform applications powered by hardware acceleration methods. It is a warehouse of 115+ high-performing integrated UI components, including charts, grids, calendar, etc.

HTML5 utilization can be easily unleashed on all modern browsers by this platform. Also, developers can use Sencha Ext JS for developing ground-breaking apps that leverage the potential of Business Intelligence for Analytics and data visualization.

Xamarin helps to develop native apps that work on multiple platforms by using a shared C# code base. The platform enables the developers to use the same IDE, APIs and language everywhere. Also, the Git integration can be directly launched into the Xamarin Studio. Owing to the unprecedented benefits of this platform, it has been adopted by some renowned names like Microsoft, IBM, Foursquare, etc.

Ionic is a 100% free and open-source framework that is best suited for cross-platform mobile app development. The framework helps to create native functionality in apps that can seamlessly operate on multiple devices and operating systems. With native functionalities, exhaustive gestures and highly customizable tools, Ionic apps can help to augment user experience.

This is an open-source platform that facilitates cross-platform app development with a rich, native-like user interface. With this platform, the developers can easily access native APIs through JavaScript to build highly interactive apps. Native mobile apps for iOS and Android can be created using a single codebase.

Final WordsThese are the top 6 enterprise mobile application development platforms that are ruling the charts in 2020. You can get in touch with a reliable mobile application development agency to discover the most suitable platform for your precise needs. Choosing the right platform will ensure that you get a technically-sound deliverable as well as save on the time and effort involved in the process.