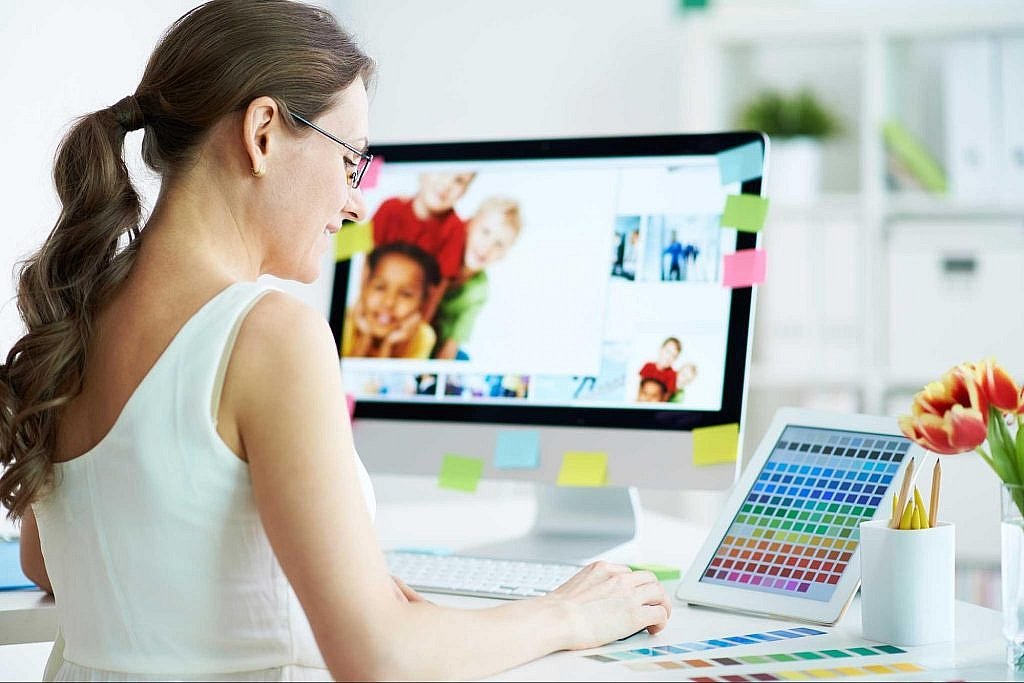 PrevPrevious7 Steps to a Purpose Driven Home Based Business: The Winning Combination of Passion and Profit
NextAI & Fintech: Are these prone to cybersecurity threats?Next
X