Is Python the answer to high-end Mobile Apps? 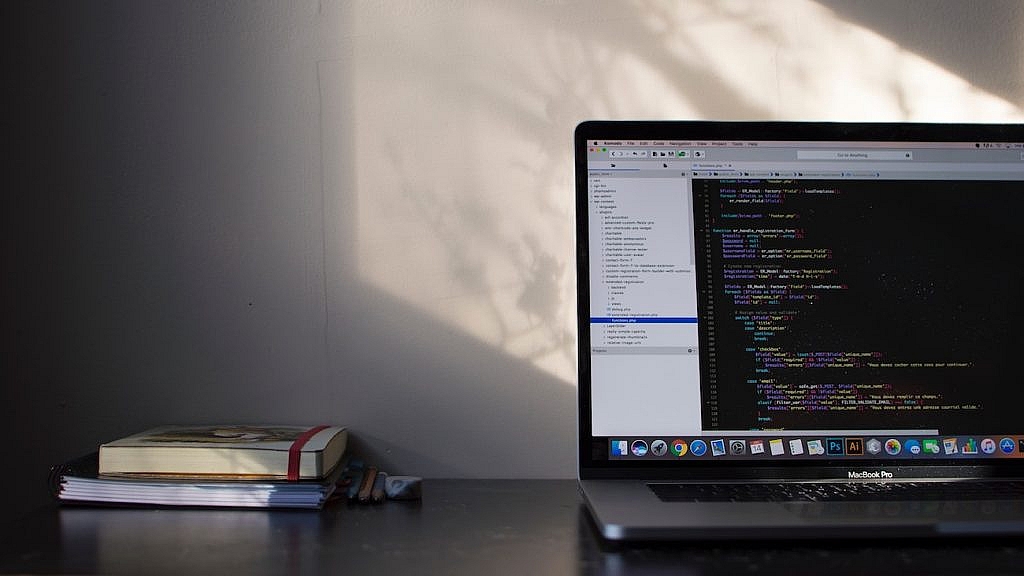 A developer at the beginning of his career has been introduced to Python first as his base programming language. Then, gradually the developers escalate and explore other programming languages. Python has become the ultimate road to many successful web and mobile applications.

Before digging in, let us try and understand the latest mobile app development trends:

AI ( Artificial Intelligence) has a major role to play in mobile app development. With the help of high-end analytics, the app developers will be able to design topnotch mobile applications that are a fit for the modern generation. Several mobile applications can be developed with AI integrations. At the same time, artificial intelligence even offers business users easy and quick access to some of the most valuable insights. The scope of Artificial Intelligence and Machine Learning will help in surging the needs of mobile app development.

Why you should choose Python For Your Mobile Apps?

Python is not only evolving quickly but it has been becoming a top preference for mobile app development as well. It leads to a fast turn-around time.

Python is a programming language that can be used along with the framework to develop mobile apps where the user can able to maintain the database entries. At the same time, mobile app developers can also perform other operations.

The process of scripting is very smooth in Python.  If you want a faster mobile response, then Python should be the ultimate choice for your next app. The most important factor for Python in mobile app development is the ease of cross-platform capabilities which makes it a front-runner for cross-platform applications.

So, by using a lesser number of codes, you can develop an app that works on different platforms. Especially, if you are planning to build a multi-threaded app, then choose Python over other languages and lessen the response time.

There are several frameworks of Python that can be used to develop mobile applications but which one is best suited for mobile apps.

The best suited Python framework for Mobile Apps is:

This Python powered graphical toolkit is among the most popular frameworks.  The main reason why people and developers prefer Kivy is because it leads to the making of creative, intuitive and very engaging user interfaces. And, the framework can also be used to add the most appealing, multi-touch support.

Though, initially, you will have to develop and deploy Kivy first to build apps. However, if you are an experienced Python developer, then, in that case, it will be ideal for you to use Python for mobile app development.

What are some of the popular use-cases of Kivy?

Some of the popular use-cases of Kivy are Particle Panda, Processcraft, TicTacTouch.

This is not the end, this is just the beginning for several applications that can be built using Python.

Types of Applications that can be built using Python:

So, far Blockchain has been the hottest trend in recent times. From a developer’s point of view, blockchain development is not as easy as it sounds. However, Python has made the blockchain development process simple while employing Flask, a Python’s framework, developers can use HTTP requests to interact with their blockchain over the network and create endpoints for distinct functions of blockchain. Developers will be able to run scripts on multiple machines for developing a decentralized network – all possible with the help of Python.

Command-line applications and Console applications are the same. It is a computer program that has been created and utilized from the command line or a shell without any graphical user interface.

Python can help in such high-end mobile apps as it is the most stable programming language because of its  Read-Eval-Print-Loop (REPL) feature which enables developers to evaluate the language and identify new possibilities.

Python app development will not only help with music apps but it will also help in audio and video applications.  Python libraries like PyDub and OpenCV help in the successful completion of the app development.

One of the most popular audio/video application that has been built using Python is YouTube, which has a user-base in millions.  This application will summarise how effective and incredible is this language in delivering high-end performance apps.

Python is the most advanced programming language. It has a highly advanced module for developing gaming mobile apps. Being an open-source platform, python developers have the freedom to adapt without making initial investments.

A great programming language for developing fast-paced mobile apps with interactive graphics that can be enhanced with the help of the GPU acceleration.

If you are looking forward to creating an Android mobile game, then Python should be one of the most preferred options.

Python supports practical agility which means it is capable of developing a various number of mobile applications. This is why Python assists in ERP and E-commerce App Development.

Odoo is an all in one management software developed by Python, providing a wide variety of business apps forming a suite of business management apps.

It is easy to create such applications with Python, hence most of the businesses choose Python for business app development.

Some of the popular applications that are built using Python are:

Through this blog, it can be easily concluded that Python has made a place for itself in the web application development. However, there is a huge scope for Python in mobile app development. In the future, it can be seen as a rise for python developers for developing mobile apps as Python is evolving continuously.