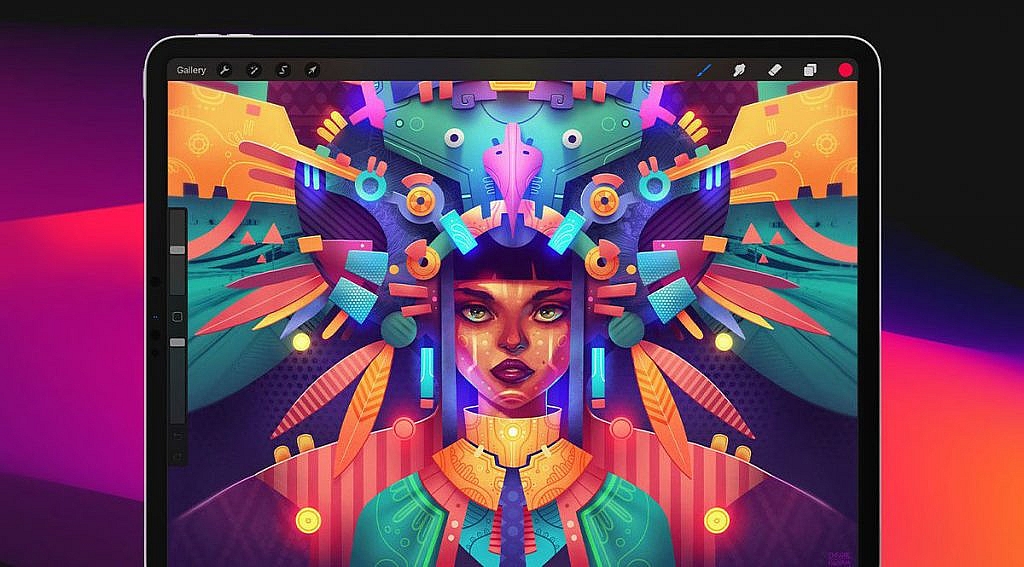 Some brands become so popular that their name becomes associated with the product itself. Photoshop is one of them. Even if people aren’t using Photoshop, they call editing photos as photoshopping.

It’s only natural that Photoshop became so popular as it was the first comprehensive “photoshopping tool”. However, the industry is far from stale. There are dozens if not hundreds of Photoshop alternatives that try to match Photoshop’s quality and beat its steep pricing. Also, it’s no secret that it’s quite difficult to learn Photoshop.

In this article, we searched far and wide to find the best photoshop alternatives that are more accessible than the behemoth that Adobe Photoshop is while also bringing the same usability to the table.

Affinity Photo is probably the best Photoshop alternative out there. Because unlike most, Affinity is not there to be a substitute for Photoshop but to replace it. It has most of the features you need from the original Photoshop but unlike the steep subscription price of it, you only need to buy it once for an acceptable price.

Corel Photo-Paint is another strong contender to be the best Photoshop alternative. It’s part of the full design suite of Corel Draw Design Suite which can be used as an alternative to most of the Adobe suite. However, unlike many tools on this list, this one has a steep price even if you only need to buy the software once.

GIMP deserves a special spot in this list as it’s the only open-source and completely free tool here. We have a soft spot for open-source software and GIMP doesn’t disappoint its users as it covers almost all of the Photoshop features. It’s web-based so, like most web-based photoshop alternatives, it can be slow at times but it still gets the job done easily. Don’t forget to check our free GIMP brushes article as there are many options that GIMP offers.

Just like many other photoshop alternatives, Pixelmator Pro is also a tool only available for Mac OS. It’s an excellent alternative to Photoshop as it has a simpler UI while retaining most of the usability and is a lot cheaper than Photoshop.

Pixlr is one of the best tools to get into photo editing. It’s a web-based photoshop alternative that is extremely cheap compared to the steep prices that similar tools have. It’s also web-based so it’s particularly a good option for novices as normally photo editing or design software like Photoshop can be quite heavy on your hardware.

Pic Monkey is another good photoshop alternative for people who might not have the necessary hardware to work efficiently on photo editing. It’s a web-based tool that is also extremely affordable and has most of the photoshop features. Due to being web-based, sometimes it can be a little slow but it will still be much better than running Photoshop on poor hardware.

Sketch has been widely accepted by the design community. It’s a Photoshop alternative that also has the functionalities of Illustrator which makes it a good 2 in 1 tool for designers that use both. It’s packed with features and is a really strong tool which is, unfortunately, reflected on its price tag as well. Although there are some free Sketch resources available as well. Sketch is ideal for people who are looking to switch from Photoshop rather than for people who are looking for a more accessible alternative.

Fotor is a Photoshop alternative that is really similar to Canva. It covers both tools functionalities and it’s quite popular among social media professionals too. To access its full functionality users need to pay a monthly subscription.

Krita is one of the few free tools on this list. It’s an open-source photoshop editor that resembles Photoshop. It has almost all of the features and also has a premium version which only expands on that, making it a great alternative for Photoshop. Its only drawback is that it doesn’t have a history feature so that might be a deal-breaker for some.

Canva has been quite popular as an entry-level Photoshop alternative and it’s particularly popular among social media professionals. Its best part is that it’s free and web-based so it doesn’t get more accessible than that. The recent launch of Canva’s desktop version has solidified its stance as a solid Photoshop alternative.

All in all much has changed since Photoshop entered and build the entire photo editing industry. It’s a much more robust and crowded one now. The success of Photoshop has led to many more Photoshop alternatives to emerge and satisfy the needs of different users that constitute the wide user base of Photoshop while some others are playing to beat the paragon of photo editing.