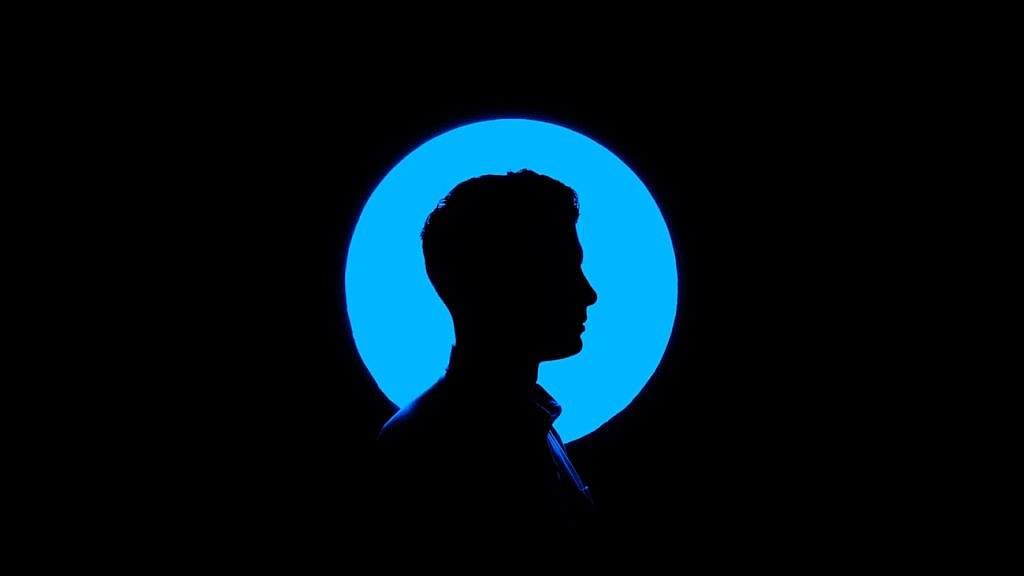 Social media has attracted a lot of audience in the past few years. The introduction of Facebook is considered to be one of the best inventions after television.

There was a time when Facebook was not more than cat and dog videos and pictures of our kids. And people use it just for entertainment and looked forward to receiving good news from their friends’ circle but now it seems too weird.

While users love social media because it keeps them connected with their friends all around the world, brands also started embracing it because of the valuable word of mouth and the interest people showed.

Social media is getting too powerful

Over the years, social media has gained a lot of traction and took human communication and interaction in a new dimension. According to research, there has been a worldwide growth of almost 3.5 billion social media users, in 2019. Our lives are no more private. With the online sharing of our information publicly on social media platforms, the person living in one corner of the world is fully aware of the happenings in the other corner.

Anonymity on Social Media – A Loophole

Social media is getting more powerful with every passing day but a significant social media loophole – no accountability for user identity – is providing the opportunity to the bad boys out there to take advantage of people’s innocence and exploit the platforms. Creating fake accounts on social media is not rocket science, anyone can do that easily using bogus credentials. In fact, children have been taking advantage of this anonymity for years and creating profiles with fake information.

As a matter of fact, anyone can create a profile or a page with anyone’s name and there are no accountability measures for it. No one is required to prove their identity before marking their presence on social media. This has made social media one of the biggest threat vectors and is under increased scrutiny of the regulatory authorities. With children’s presence on social media, there have been multiple statements reporting the usage of dating apps and other age-restricted content by children as young as 8, 9 years.

The fake and bot accounts are creating fake news and news over social media, greatly impacting human life. While the efforts are being made by social media platforms, still no one can be assured of the credible and secure online experience.

No one creates fake social media accounts out of the fun. Be it a child or an organized criminal, every person has some hidden motive behind the creation of a fake profile. Children usually create such accounts to dodge parental checks and use age-restricted apps. Whereas, fraudsters are using the bogus profile to trick the users and making some extra cash fulfilling their malicious intent.

Similarly, social media platforms such as Facebook, Twitter, and Youtube have become weapons of one person against another one. In fact, political parties are superficially using fake identities to spread rumours, hate and fake news against each other.

In this data-driven world, data is the new currency. Every information on who you are, where you live, what do you do, what you like, etc. holds a value. The more you make your data public, the more vulnerable you are to frauds. It’s very convenient for fraudsters to trick or manipulate you if they have access to your information.

Though businesses are investing in internet security, one thing can’t be overlooked – the social media scams that are the result of insufficient Facial Recognition. The common ways and scams through which criminals are attacking users include

Phishing and other social media tactics prove to be a very beneficial source of income for fraudsters. Through various phishing techniques, scammers lure victims into exposing their personal information and account credentials. These stolen credentials are later on used by the criminals in account takeover fraud and identity theft. There have been many so many incidents in which the scammers pretend to be your friend and ask for financial help by playing emotional card.

Sometimes, scammers use phishing messages containing malicious links to exploit user accounts and systems. Since these messages are sent from your someone you know, hence opening the link causes malware to download inadvertently.

With the increasing trend of dating apps and sites, fraudsters have got another platform to emotionally target real users. In such scams, the scammers register themselves with fake credentials and lure users into committing serious relationships. Once they had built trust, they start asking their partners for money. According to the report of the Federal Trade Commission, people lost around $143 million in 2018 due to romance scams, which is greater than any other consumer fraud loss.

Due to anonymity on social media, scammers are using it to their benefit and pretend to be a charity organization or representative by creating a fake page or profile respectively. It is quite to play with people’s emotions on social media. The scammers are continuously tricking users into transferring them funds for a good cause. And most people fell for such scams and end up losing their money.

Verified Digital Identities – The need of the hour

Social media is something that must continue to strive but the security of the platform users must be made better. The primary loophole in social media platforms is the “anonymity” only if we are able to overcome this limitation than social media can be secured. Digital identity verification is what social media needs. Will Burns, CEO of ideasicle.com said in his blog

“We can no longer just sit back and allow this to happen, nor can we expect the FBI or Justice Department to catch every fake person or every fake post. Some form of identity verification in social media would guarantee that every account is linked to a registered user.”

Integrating identity verification services with social media platforms can squash the misuse of platforms because of fake or stolen identities. Within seconds, the individuals can verify and authenticate their identities both at the time of signing up and logging in. Also, ID Validation plays a vital role in age verification of the user, hence restricting underage users from accessing these social platforms.

According to a study, minors are who are bullied online are nine times more likely to fall victim to identity theft. In addition, with the stringent COPPA requirements on online platforms, identity verification can facilitate social media to meet the compliance and save themselves from hefty fines.